Please join us on a journey which is bound to last a lifetime. We plan to bring you facts and images surrounding the most precious metal of them all. This is a journey from outer space to your ring finger. Get ready for some blinging imagery guaranteed to dazzle and fascinate you all at the same time. 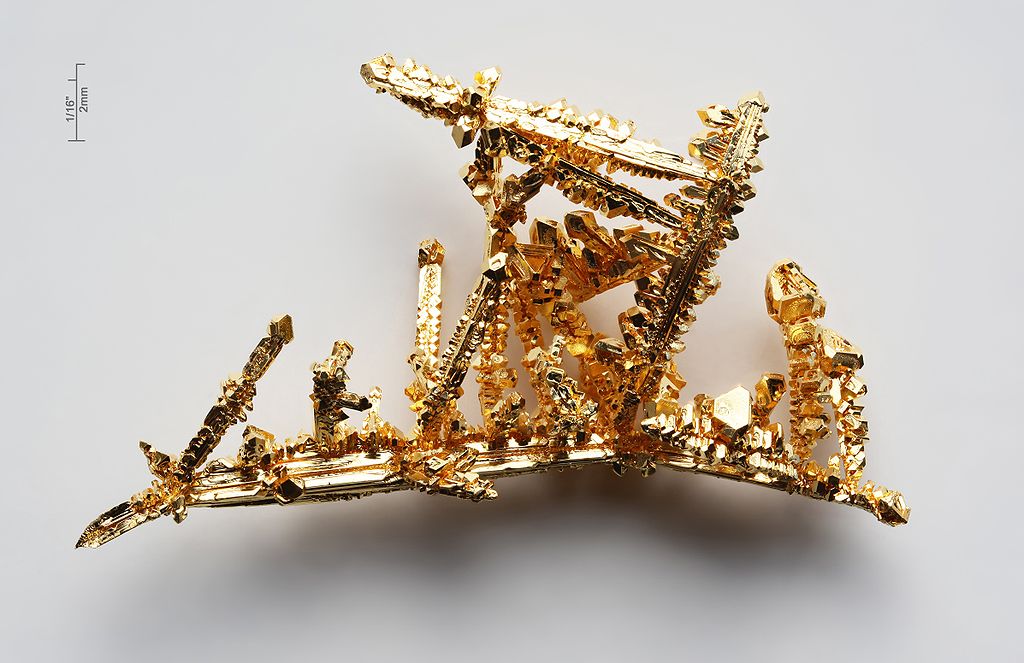 WHERE DOES GOLD COME FROM???

The truth seems to be that scientists are still to this day debating the answer to this amongst themselves.

One theory is that gold arrived here from outer space in the form of a meteorite shower. 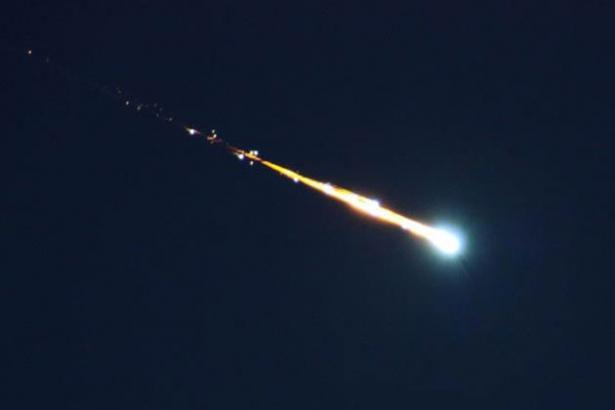 This shower of meteorites was named the “terminal bombardment” and is believed to have happened between 4.4 and 3.8 billion years ago.

‘This theory has come in the last few decades to be held by the majority of scientists as a way of explaining gold’s abundance’. (Kremer: www.bbc.com/news/magazine)

But this theory has since been criticised and challenged.

There are some scientists who believe that ‘all the gold in the Earth’s crust – or the overwhelming majority of it – was here on Earth all along… Most of it certainly migrated to the Earth’s core, but a significant proportion – perhaps 0.2% – dissolved into a 700km deep magma “ocean” within the Earth’s outer mantle’. (Kremer: www.bbc.com/news/magazine)

Later, the gold was brought back up to the earth’s surface by volcanoes. 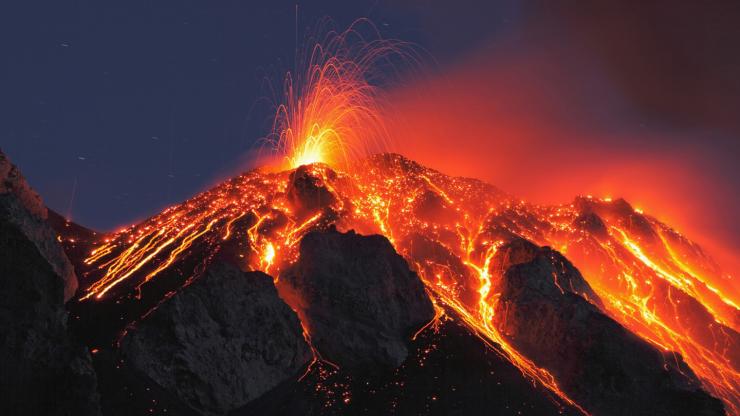 So is it possible that we could experience another meteor shower containing more gold?

As we are discovering gold in different forms to the present day, is it possible that we will continue to discover more and more? Will gold decrease in value if we do?

On a similar note, scientists at Yale university have recently discovered a planet with a layer of diamonds just below the surface. The planet is located 40 light years from earth. (Anthony: extremetech.com) 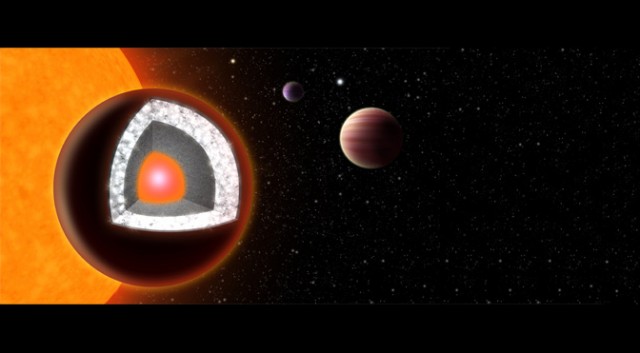 The planet has a surface temperature of 2,150 Celsius (body temperature is 20 celcius) and it also spins around 20 times faster. This planet contains a few trillion times more diamond than has ever been mined on earth.

Scientists assume there are millions of diamond planets in the universe.

How did these scientists discover this? One would assume that they are too far away to reach, as well as too hot and spinny, but if we do find a way to reach them, will this mean that diamonds will decrease in value? Perhaps there are planets containing similar amounts of gold. Will people start spending lots of money and resources extracting these elements from outer space? Perhaps this will increase their value?

This site uses Akismet to reduce spam. Learn how your comment data is processed.

A Selection of Top Posts